In this episode, Mexie speaks with Monica Engebretson of Cruelty Free International about two pieces of legislation the organization is putting forward in the U.S. to reduce cruel and unnecessary animal testing. We discuss what life is like for animals subject to various tests and the multitude of alternatives that are far more effective, human-relevant, and humane. We also let listeners know how they can support the bills and similar legislation elsewhere.

Background info:
Approximately 60,000 dogs, 18,000 cats and 140,000 rabbits are used in experiments in the US every year and many may be killed and discarded if they are considered no longer useful to the laboratory, even if they could be released for adoption into loving homes. The NIH currently spends at least $12 billion of taxpayers’ money on animal testing every year, but research shows that the return on investment is often low, and the results inaccurate. The NIH reports that approximately 90 percent of promising medications have failed in human clinical studies despite having passed pre-clinical studies, including animal tests. 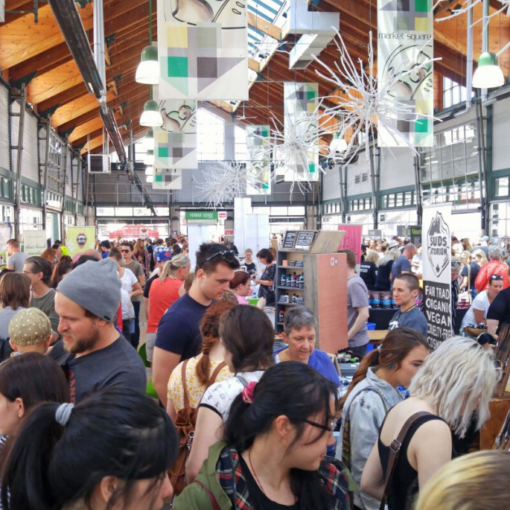 Rundown In this episode, Mexie talks with plural justice activists Meneka Repka and Ehsan Otoufi about the challenges of political organizing within […] 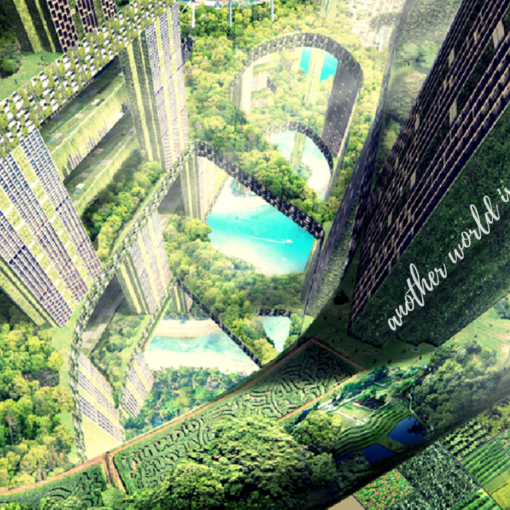 Rundown In this episode, Mexie interviews Becky Ellis, a PhD candidate at the University of Western Ontario and the host of the […] 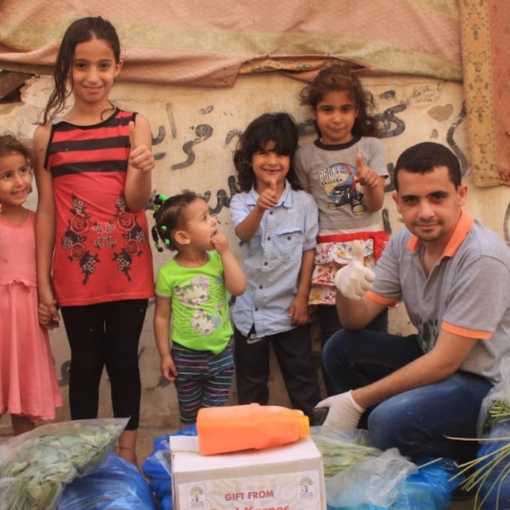 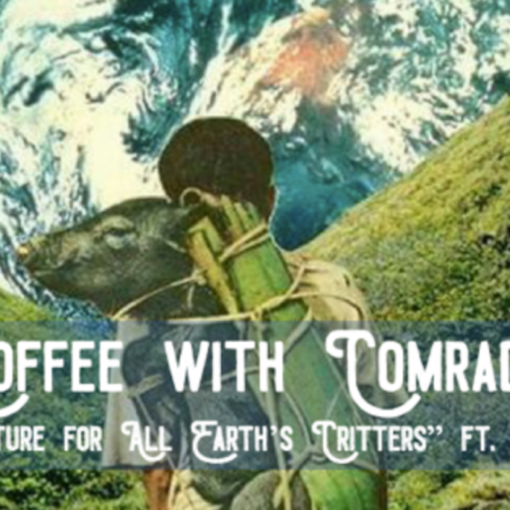 Rundown Mexie joins Pearson on the Coffee with Comrades podcast to talk ecology, anthropocentrism, and revolution. We talk about the importance of […]