In this episode we analyze the links between the antinatalist, vegan, and anticapitalist movements. We start by discussing what antinatalism is and distinguish it from merely a personal preference not to have children. We then take a look at how it’s been expressed in the vegan movement, with what implications and problematic assumptions (particularly for consumerist vegans!), including a discussion of the business of adoption. We critique the issue of “overpopulation” from a political economy standpoint, explaining how capitalism is a major driving force of population growth and environmental degradation and why relative ecological footprints matter. We then discuss the limitations of antinatalism to actually save animals and transform the systems that abuse them, as well as the idea of forced sterilization of both pets and humans. We close by looking at the arguments for and against antinatalism in the anticapitalist movement, and once again point out the limitations of antinatalism to actually challenge or transform the system. 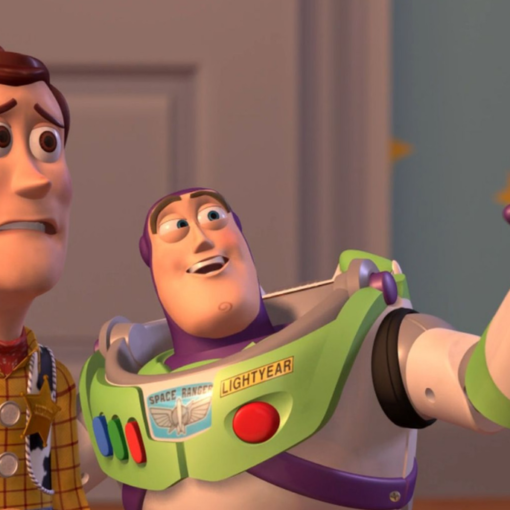 Rundown Well, we gave it a shot! Following the advice of our beloved adrienne maree brown and Emergent Strategy, in this episode […] 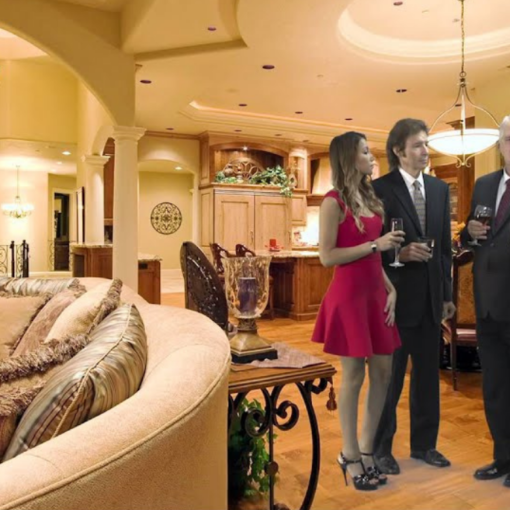 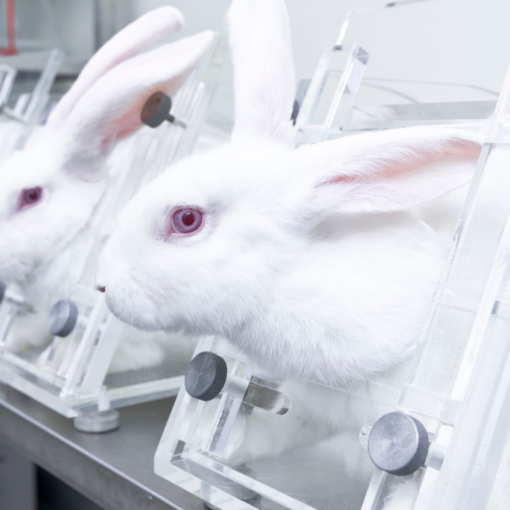 Rundown In this episode, Mexie speaks with Monica Engebretson of Cruelty Free International about two pieces of legislation the organization is putting […] 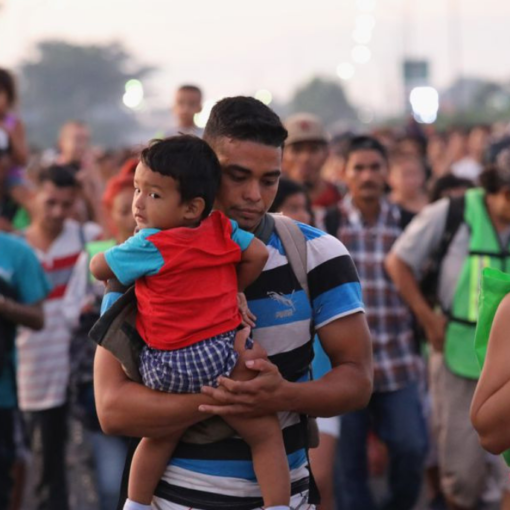 Rundown In this episode, Mexie interviews Greg from In The Roots Podcast about the role of our global financial institutions in the […]