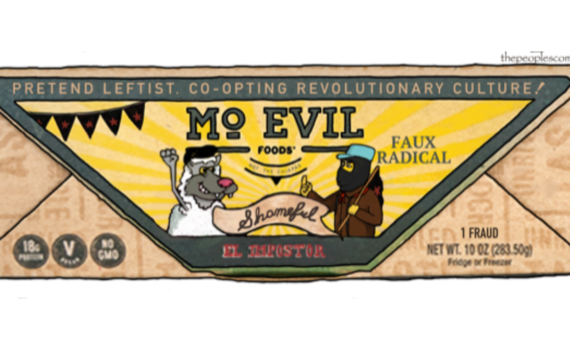 Rundown In this episode, Mexie catches up with Jon Reynolds and Meagan Sullivan, two former No Evil Foods employees who were pivotal in the union drive effort at the company. Jon and Meagan joined Mexie on an episode last summer to discuss No Evil Foods’ union-busting tactics (that episode is […]

Rundown In this episode, Mexie talks with former Lush Cosmetics employee, Hannah, about the company’s gross union-busting tactics and why she and others formed the Global Lush Union. As the mainstream vegan movement continues to focus itself on consumption under capitalism, it’s no wonder that vegan brands are replicating the […]