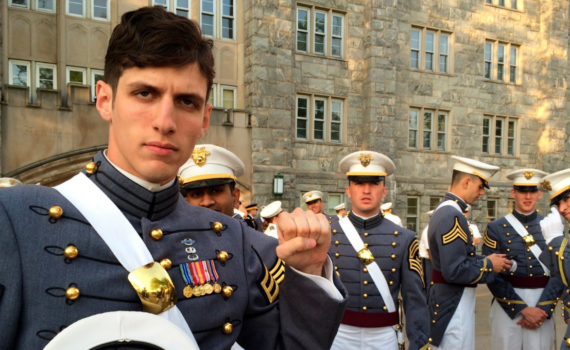 Rundown In this episode, Mexie interviews the (in)famous Spenser Rapone, a veteran who was deployed in Afghanistan and became radicalized by his experiences there, becoming a virulent anti-war, anti-imperialist and anti-capitalist activist. We discuss the reasons for the war in the first place, Spenser’s time there and what he learned […]