In this episode, Mexie talks with David of Robin Foods, an organization that works to address issues of food waste and food insecurity in Vienna. Robin Foods has joined activists and organizations from across Vienna in their occupation of construction sites of a disputed highway project. Their occupation has been successful in cancelling the project, which would have gone through a national park, and they are maintaining the camps until the city agrees to commit to affordable housing, increased bike lanes, citizens assemblies, and a broader eco-socialist transformation. The solidarity they’ve received from people across the city has been incredible! 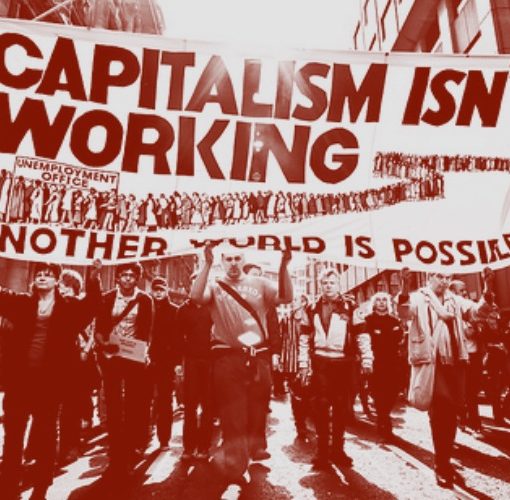 Rundown You asked for it, and we delivered! A laminated blueprint on exactly how to end capitalism, and what to build in […] 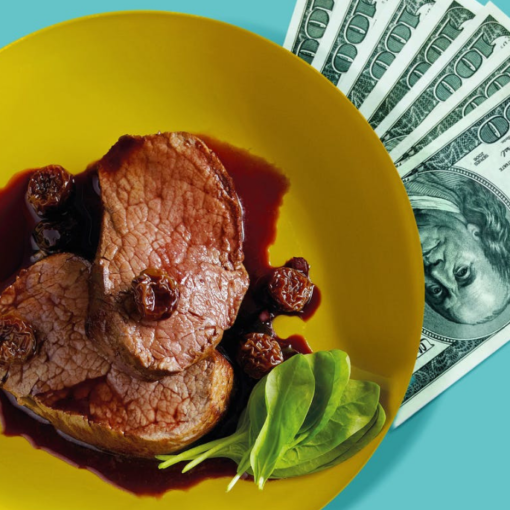 Rundown In this episode, Mexie and Leslie from Mad Blender respond to a question from one of the listeners about whether taxing […] 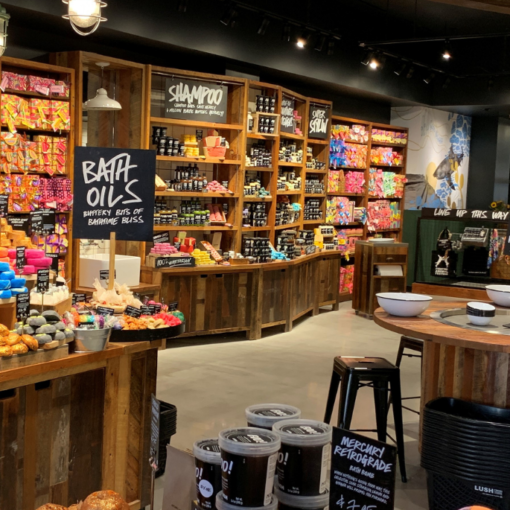 Rundown In this episode, Mexie talks with former Lush Cosmetics employee, Hannah, about the company’s gross union-busting tactics and why she and […] 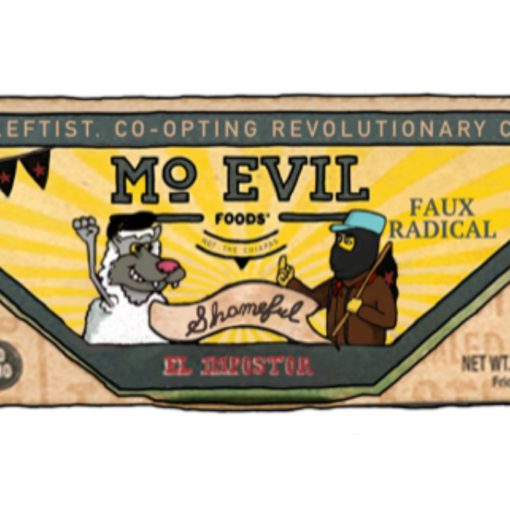 Rundown In this episode, Mexie catches up with Jon Reynolds and Meagan Sullivan, two former No Evil Foods employees who were pivotal […]